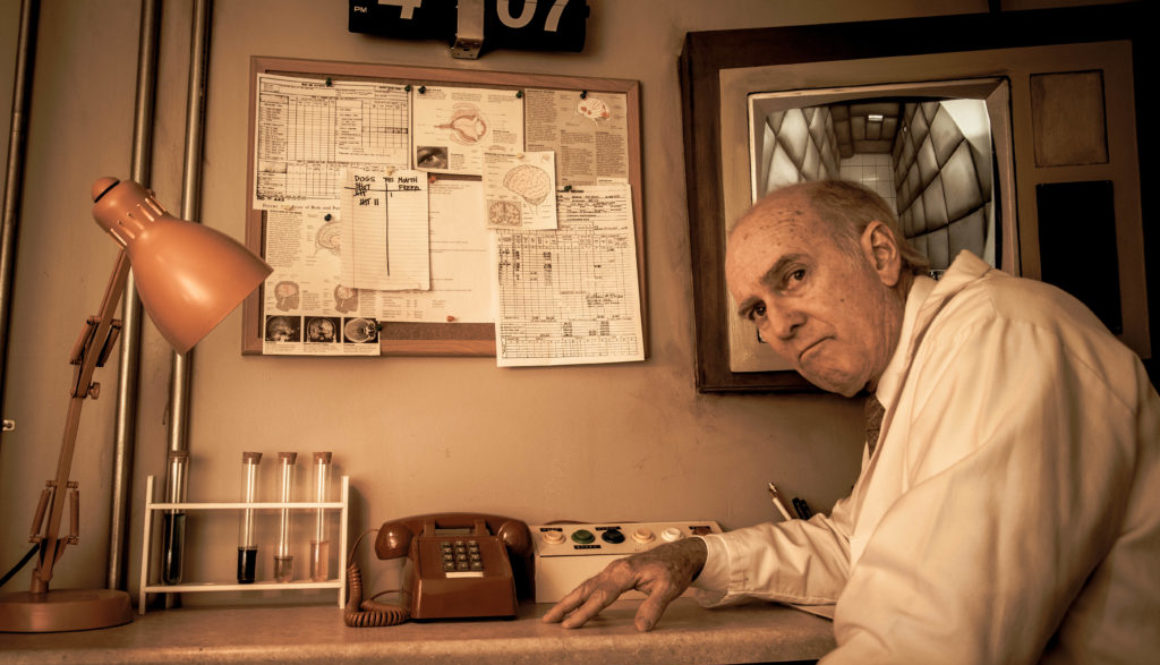 There are psychological reasons behind why the escape room phenomenon is becoming so widespread. Remember your favorite computer games as a kid? Pajama Sam, Freddie Fish, and Putt-Putt are a few names that come to mind. It wasn’t the intriguing story that made them so addictive. Let’s face it, the scripts for these games aren’t winning any academy awards anytime soon. Their popularity was based on the fact that you had to click around, explore, and solve clues to complete tasks.

Human being are naturally inquisitive creatures. If you look into the nitty gritty reasons why we’re so attracted to escape rooms, you’ll find that our willingness to lock ourselves in a room with our closest friends and family members isn’t really that crazy at all. There’s even a game show on the Science Channel called Race to Escape, where two groups of strangers compete against each other to see which group escapes first. Like Tick Tock Escape Room, the show uses two identical rooms to ensure a level playing field. Riaz Patel, the show’s creator, says “The person who enters the room may not be the person who emerges once the door is locked…people who think they are leaders quickly end up being followers.” 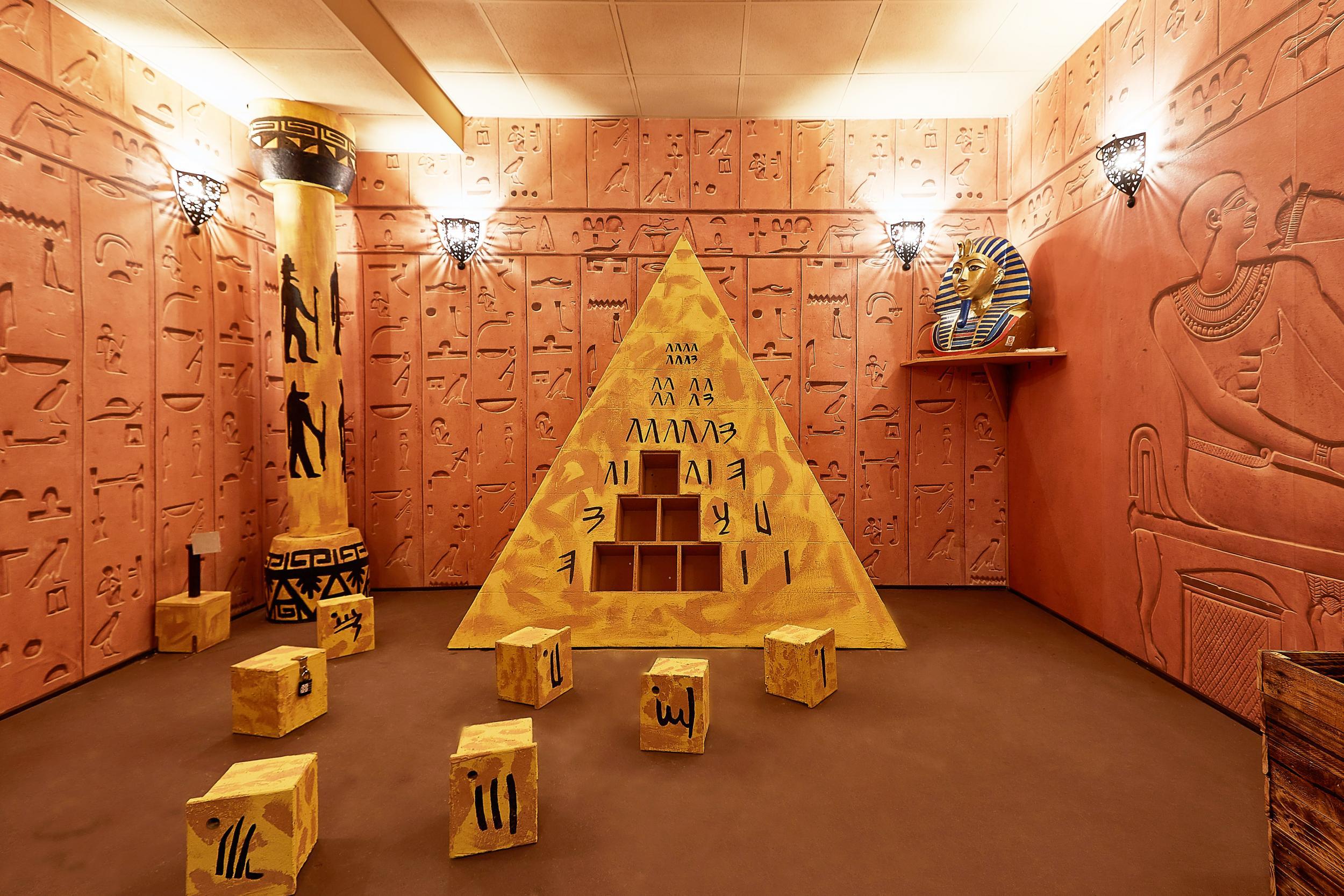 So why is this? Why would the added pressure of a competitive element and monetary incentive ($25,000 to be exact) cause us to change behaviors? How is the dynamic between strangers different than the dynamic between close friends? Are we more or less likely to revert to a ‘follower’ role around those we aren’t as comfortable with? Most importantly, why is that we love being locked in a room?

Unique Experience
According to an article on Junkee, part of the escape room appeal is that it’s a deviation from the more passive forms of entertainment, like watching TV or engaging with our phones. Technology has tried to get in on this ‘immersive experience’ trend with 360 degree virtual reality goggles and Facebook videos that give you a 360 degree view of stunning images. Even though technology may be incorporated into some escape rooms, they’re much more about socializing and problem-solving. This study by Eventbrite found that for millennials, “happiness isn’t as focused on possessions or career status. Living a meaningful, happy life is about creating, sharing and capturing memories earned through experiences that span the spectrum of life’s opportunities”. In addition, 78% of millennials would rather spend money on a desirable experience over a material possession. Over 70% said their best memories are from an event or live experience, providing an explanation for why escape rooms are so popular. We would rather collect memories than items that only bring temporary happiness.

According to an article from Harvard Business Review, there are four key experience-design principles. These include (1) themed experiences, (2) positive cues that give the right impression, (3) available memorabilia, and (4) the engagement of all five senses. Now consider how an escape room fulfills these principles. The rooms are themed (Beasley’s Billions and Pyramid Paradox), you have a photo to remember your experience, and you use almost all of your senses to get out of the room (no tasting necessary—for now). The escape room experience is meant to give you a memory that will last for years. This blog post divides the four realms of experience as entertainment, educational, esthetic, and escapist. Escape rooms provide entertaining storylines, force players to think and learn, have visually appealing environments, and give participants an opportunity to participate and immerse themselves in an exciting situation.

Deepening/Building Relationships
You don’t learn anything about a person by seeing a movie with them. Escape rooms force you to put down the phone and engage with others on a personal level. Businesses and corporations are now using escape rooms as a means to create employee bonding. Say you’ve created a new team with people from all around the world—a fun escape room competition between the HR department and IT forces you to work with others and get to know how they respond to situations outside the office. Part of this deepened relationship comes from sharing a memorable experience. Nowadays, family time is spent doing exciting activities outside the house rather than board games played on the kitchen table. With free time so limited, parents are counting on fun activities to entice kids. An activity that involves so much teamwork and communication naturally lends itself to deepening relationships. 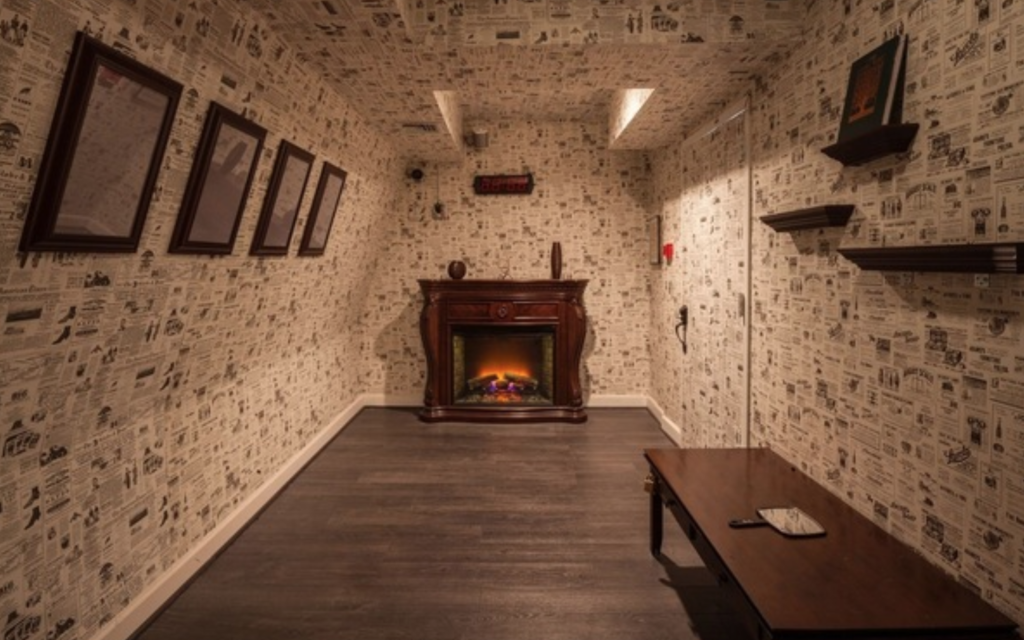 Easily Shareable on Social Media
With the ability to ‘check in’ at certain locations on Facebook, it’s easier than ever to make your every move known to the world. Once you complete (or fail) your escape room, you’re normally asked to pose for a picture with your group. This not only gives the escape room some free marketing (with their logo in the background), but it also gives you a photo that you can share online. Now more than ever, images and videos are taking over social media. Instagram and snapchat are solely dedicated to image sharing, and most Facebook statuses now come with an image. For many, social media is a tool to show people that they live an active, exciting life. It’s more about manipulating other people’s perception of you than anything. Unique experiences like concerts and escape rooms provide great ammunition for a social media post. 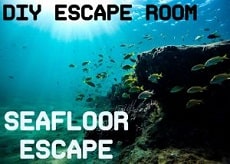 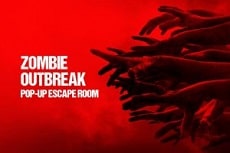